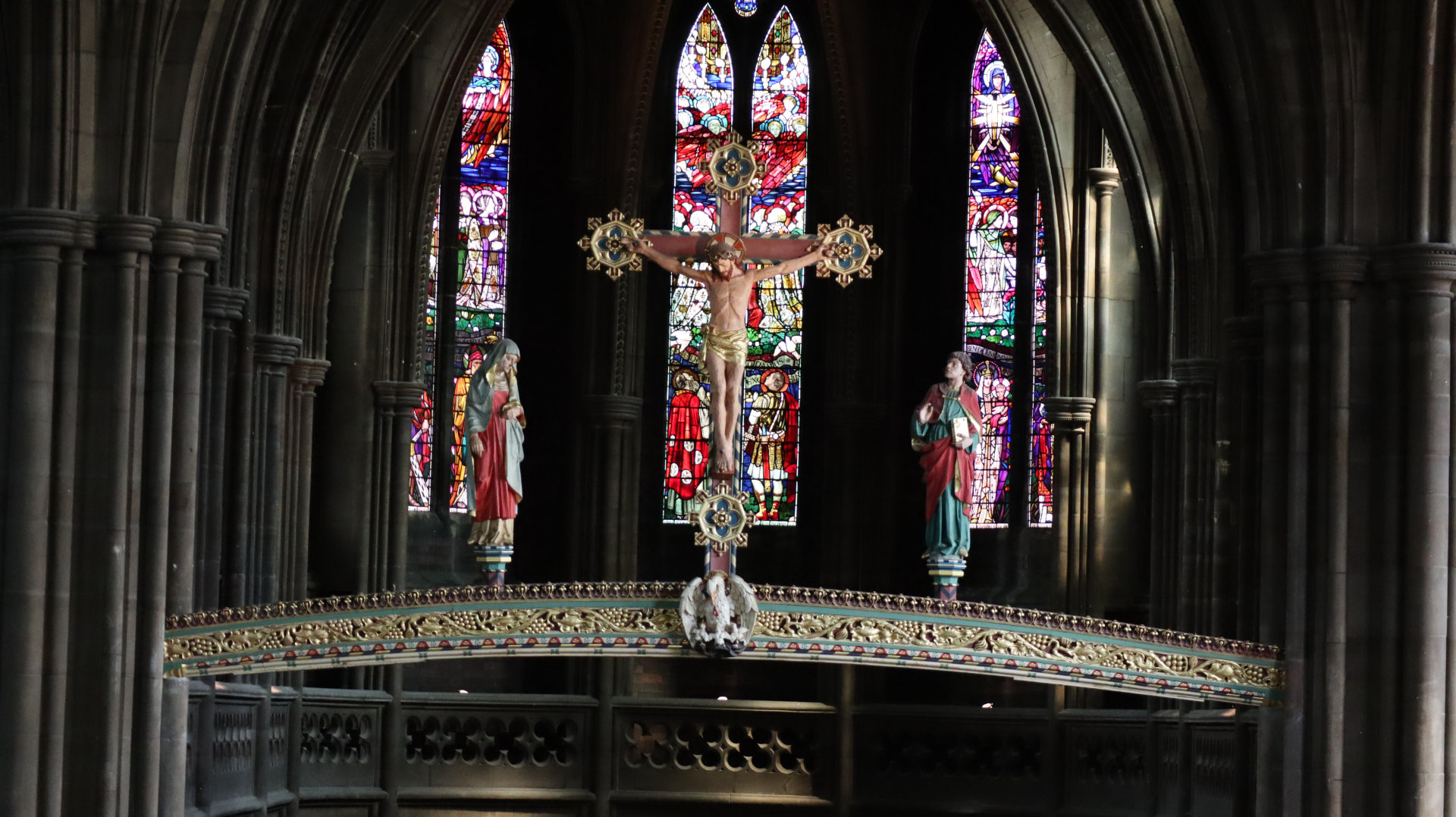 St Patrick was a celt from the West coast of Britain possibly Cumbria. St Patrick was captured by Irish pirates when he was about 16 years old and sold into slavery in Ireland. While in Ireland, Patrick reflected on his sins and his relationship with God deepened until he became a Christian. After 6 years Patrick heard God telling him to return home. Patrick escaped captivity and returned home to Britain, and he continued to study Christianity mainly in Auxerre in France. Patrick had a vision calling him to return to Ireland as a missionary.

At this time of trouble in Europe, with war once again being waged on European soil, we might reflect that God can transform any situation just as God used St Patrick’s enslavement to take the gospel to Ireland. Perhaps what is happening in the world today will force Western governments into moving away from fossil fuels and towards renewable energy.